Halloween, 1945. A couple moves into an old, abandoned house in Jamesport. Almost immediately they start hearing noises and seeing unusual things. A record starts playing on the Victrola—always the same song. Handwritten messages appear on the wall. Old photos are found in several places throughout the house--they don't belong to the couple. Voices are heard when there's no one around. Objects mysteriously appear inside a certain room. A woman dressed in black has been seen in the second floor window, just standing and looking out onto the front yard.

Slightly frightened, intensely curious, they start investigating the home's history. They begin their search by interviewing some old locals in the neighborhood bar.

And this is where their story--and your game--begins.
Clue 1: The song that keeps playing
Clue 2: The interview 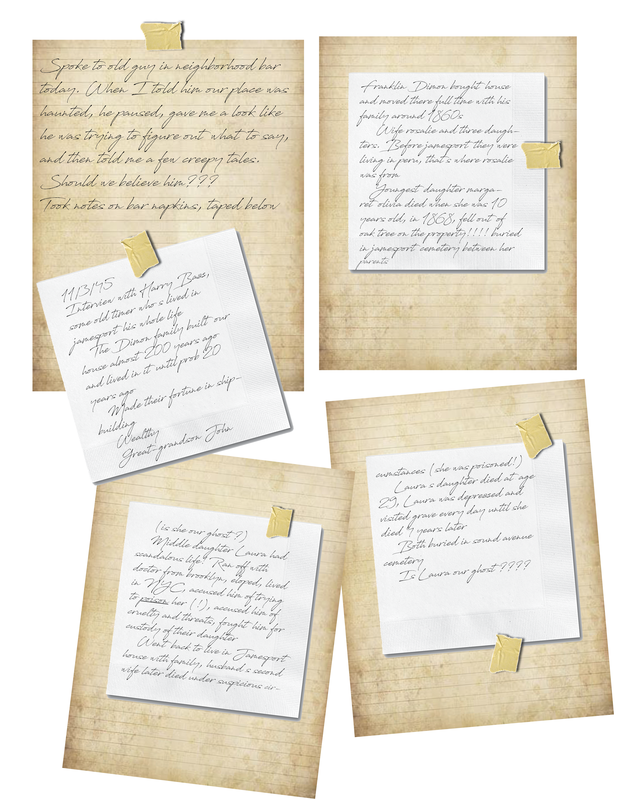 Clue 3: The photo that appeared inside the house 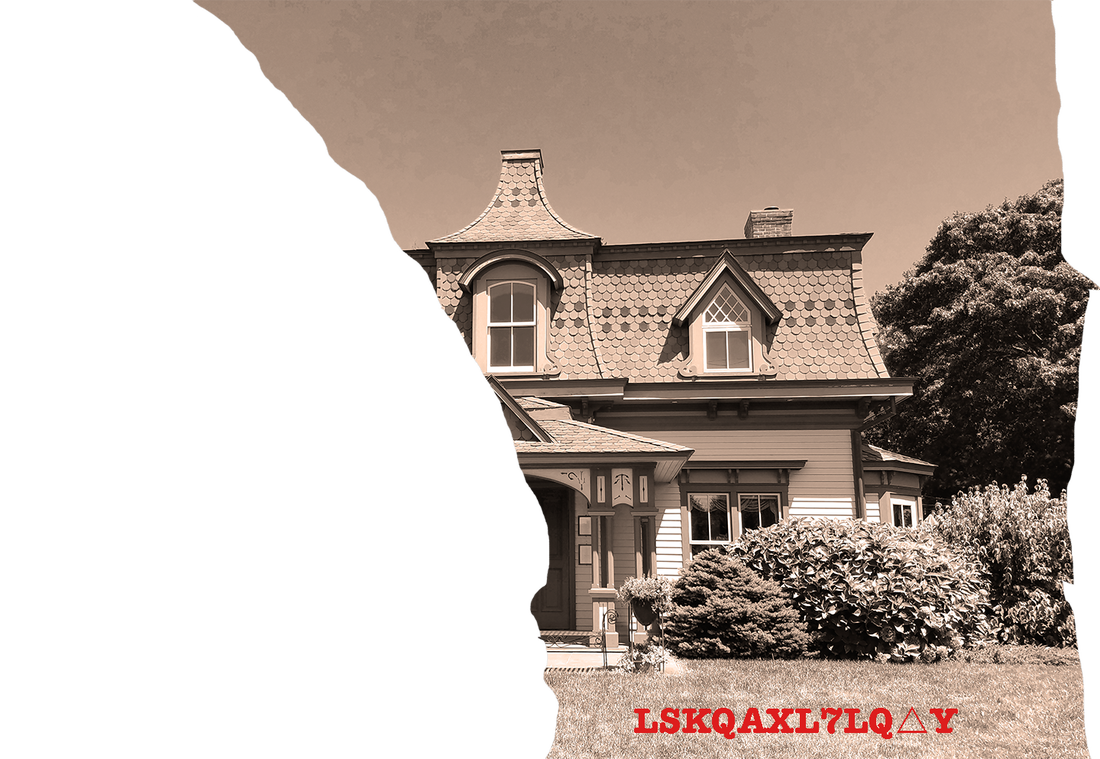 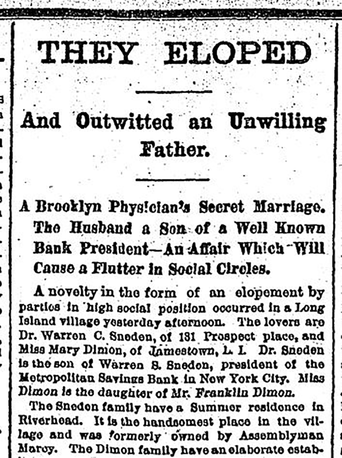 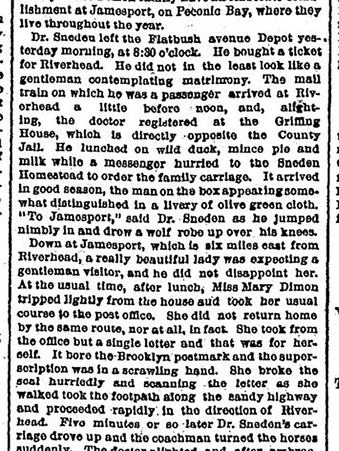 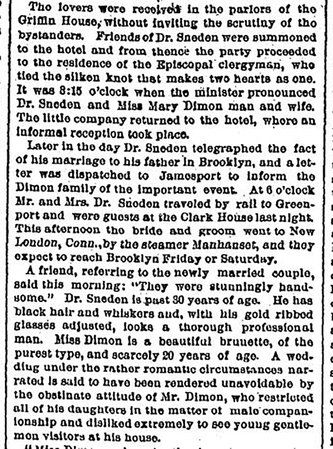 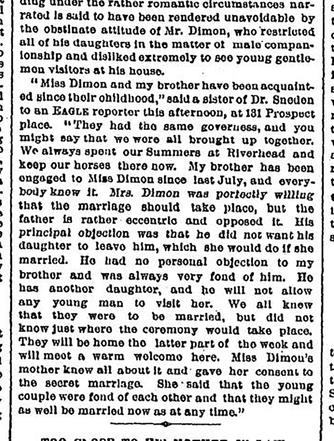 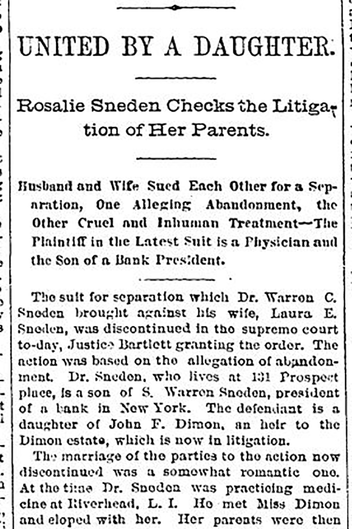